Seasonal affective disorder (SAD), also referred to as winter depression, is a form of depression which has a seasonal pattern of appearance, being more severe during the winter months.

Those suffering from SAD will experience symptoms such as tiredness, sleeping for longer and struggling to get out of bed in the morning, and a persistent low mood. Symptoms will often surface around autumn, growing in severity during December through to February, and disappearing around spring and summer. Though can return in a repetitive pattern each year.

There are ways to combat seasonal affective disorder, including staying warm and having a positive outlook. Wearing warm clothes and eating hot food accompanied with hot drinks is one way of keeping body temperature up, along with keeping the temperature of the home around 20°C. Being active is another way of keeping warm during the winter, and is also a great way of staying healthy, thus making a person feel better about themself. And as an added bonus, a small amount of exercise is proven to relieve stress and also tackle another symptom of SAD, weight gain.

In order for someone experiencing SAD to improve their mood, they need to look at the world in a positive light. Spending time with family and friends, especially over the Christmas holidays and New Year, sharing a few laughs and smiling during celebrations is a way of boosting their mood.

It is also recommended to maximise exposure to natural daylight, by getting up earlier to make the most of the available light in the day, as during the winter it becomes dark by around 5pm. Throwing the curtains open and sitting by the window can help, especially on brighter days. Spending a little time outside will also increase exposure to the sunlight, especially around midday.

Another method used to combat the symptoms of seasonal affective disorder is light therapy, which involves sitting in front of a light box for a period of up to two hours a day. These light boxes emit a very bright light,that is at least 10 times stronger than the ordinary lighting found in the home or office. It has also been found that a bedside light, known as a dawn simulator, connected to an alarm that mimics sunrise, along with the lightbox can enhance the beneficial effect.

As with those who are diagnosed with depression, antidepressants can be prescribed to treat severe cases of seasonal affective disorder. They are most effective if taken at the onset of winter, and continued until spring. They will increase the level of the hormone known as serotonin in the brain, and thus lifting the person’s mood. Though antidepressants can take anywhere from four to up to six weeks to take full effect, they aren’t the best method for coping with SAD.

At Safehands Recruitment, candidates are our lifeblood and if you are looking for temporary or permanent work we would like to hear from you.

Our commitment is to provide you with the best employment opportunities we can. We understand how important it is to match the right job with the right candidate.

Awards and Recognition in the Workplace

Recognising employees efforts demonstrates that the job they do each day is valuable to the business. The recognition they receive…

Every job has its daily struggle, this we know.  The crucial question, however, lies as to whether these harder moments… 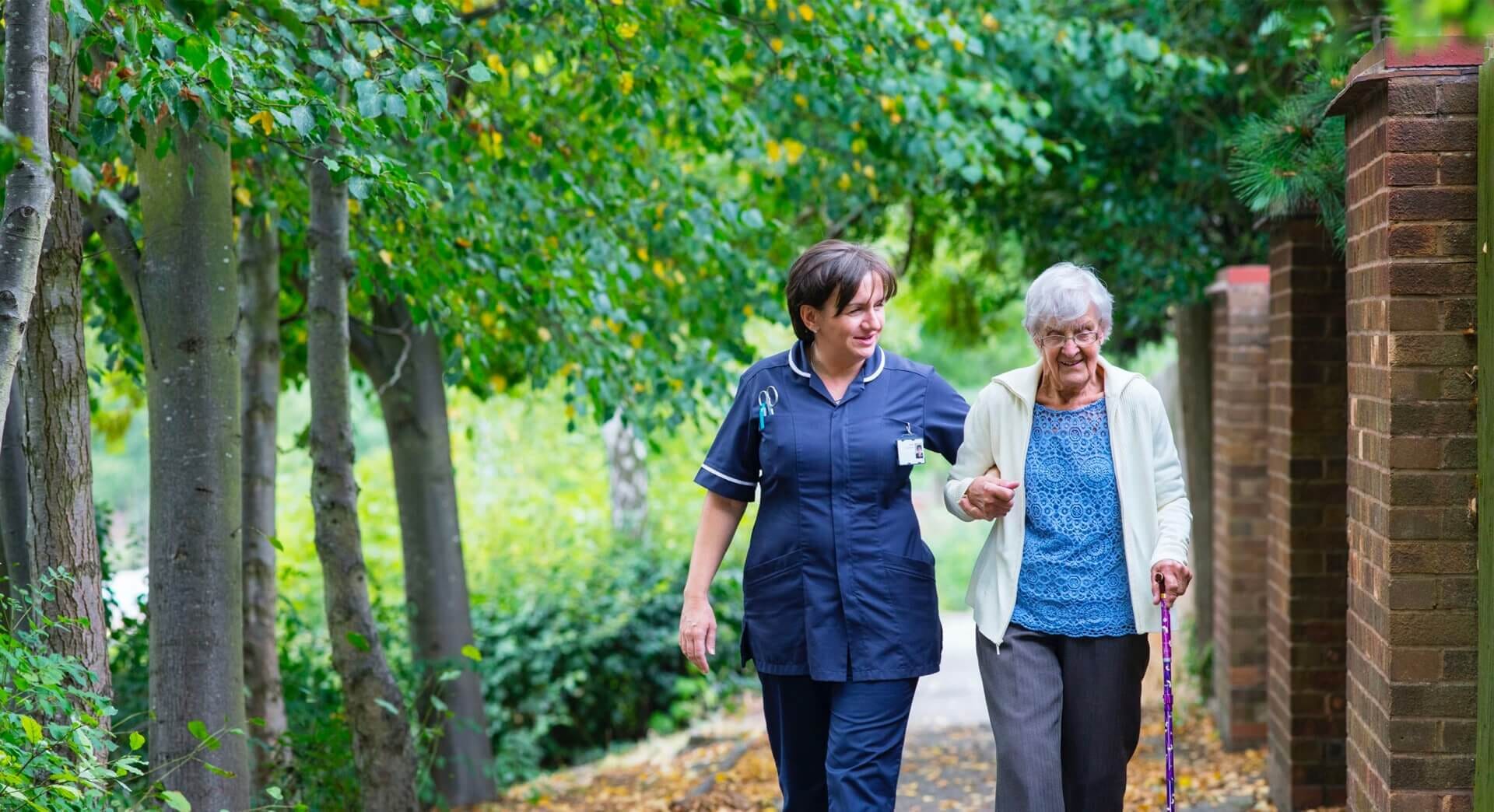