Powerchair Football: Football with a difference!

Participation in disability sports has grown exponentially in the 21st century. From the Paralympic games to Invictus games and more! Once such sport that is growing in popularity is Powerchair football.

Safehands Recruitment met with Harry Shenton, a Powerchair Football professional, to talk about the growing sport.

Harry, could you explain what Power Chair Football is all about….

Powerchair football is a specialist sports designed for people with disabilities in wheelchairs, teams tend to vary in size but only have 6 players competing in a match at any one time. As with normal football it’s a game of 2 halves but these only last 20 minutes a side. It’s played on a full-size basketball court. The goalkeepers, unlike regular football, are able to participate as defence and attack players during the game, as well manning the goal area. They have a busy role!

The season tends to be played over 5 weekends through the year which usually runs from September through to June.

How are the Leagues and Teams structured?

In the Uk there are 3 Leagues

Regional level, which have a large number of teams competing against one another.

National Championship – there are 12 teams in this league, this is the league I currently play in, my team are called the Cheltenham South West All Stars. We train as a team about once a month but as an individual I train about 3 times a month because I help coach the Cheltenham Power Chair football team.

National premiership – There are 12 teams in this league which is the top-level league.

How did you get into the sport, Harry?

I first started playing at Penhall School, a specialist school which offers this as part of the curriculum. The school entered a local competition, which we won against 8 other schools in the West Midlands area. After achieving this win, I was personally asked to try for the Aston Villa Power Chair team who I went onto play in for over 12 years. Last year I played for Cheltenham in the South West regional league which we won!

What equipment do you need to play the game?

We have specialist chairs and on the front of the wheelchair is a bumper which is used to hit the ball with. Clubs have a number of chairs that users can borrow to have a go, but a specialist chair is needed to play professionally which is funded though charitable donations and sponsorships. Many players are self-funded but as the sport is gaining in popularity players are hoping that publicity of the game will encourage more individual sponsorships. To compete in a season costs a player in excess of £1500.

What do you love about it, Harry?

I love being on an equal playing field to other players during the match and I love the competitive side of the sport. In 2007 I was selected as a standby player for the England World Cup squad, which was a great honour. The next world cup is in 2020 and I’m hoping to be selected to play on the main squad.

“Power chair football is my release from day to day life and responsibilities, it’s my passion.”

If someone was interested in trying Powerchair Football – what advice would you give them?

How do I prepare for an interview?

You have written a great CV that has got you noticed, and now you must shine at an interview.  In… 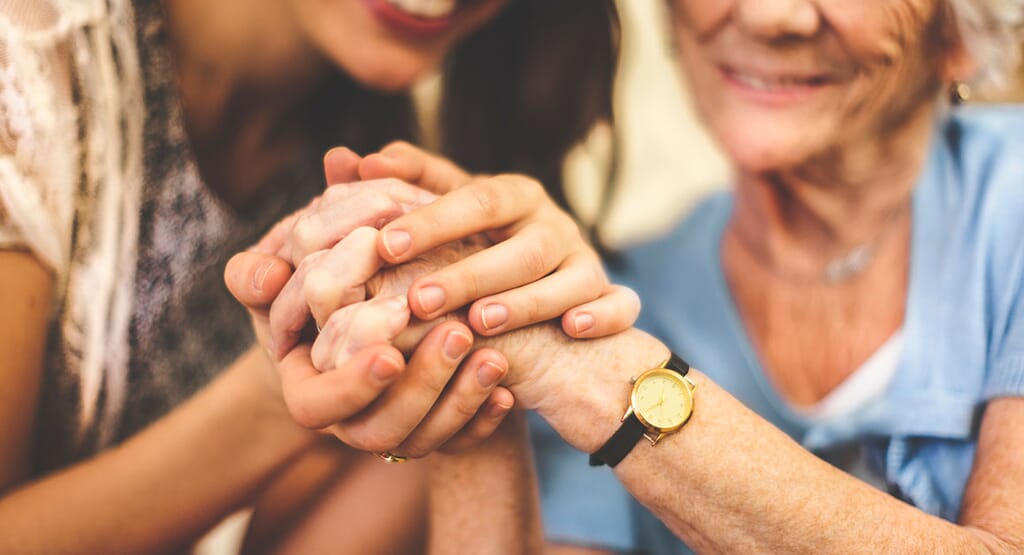 What is the role of a Support Worker?

What is the role of a support worker? A social care professional who helps with personal care and housework? A… 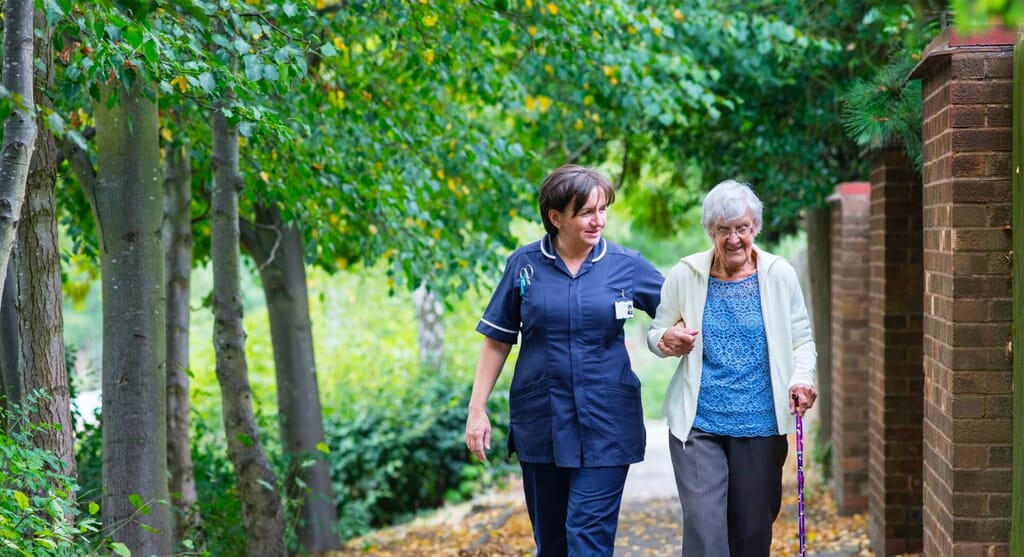